On Monday 17th February 2014 I received a Phone call out of the blue and was passed the number of musician/song writer Alistair Griffin.

After a brief conversation I attended at a recording studio in Castleford to film a music video for the up coming Tour De France.

Alistair has been commissioned to write and perform the song to be used on the Yorkshire leg of this years event.

I ended up filming Grimethorpe Colliery Brass Band ( of " Brassed Off " fame) who provided the brass instrumental section of the song.

The video was initially to be used as news footage but maybe adapted into a promotional video. 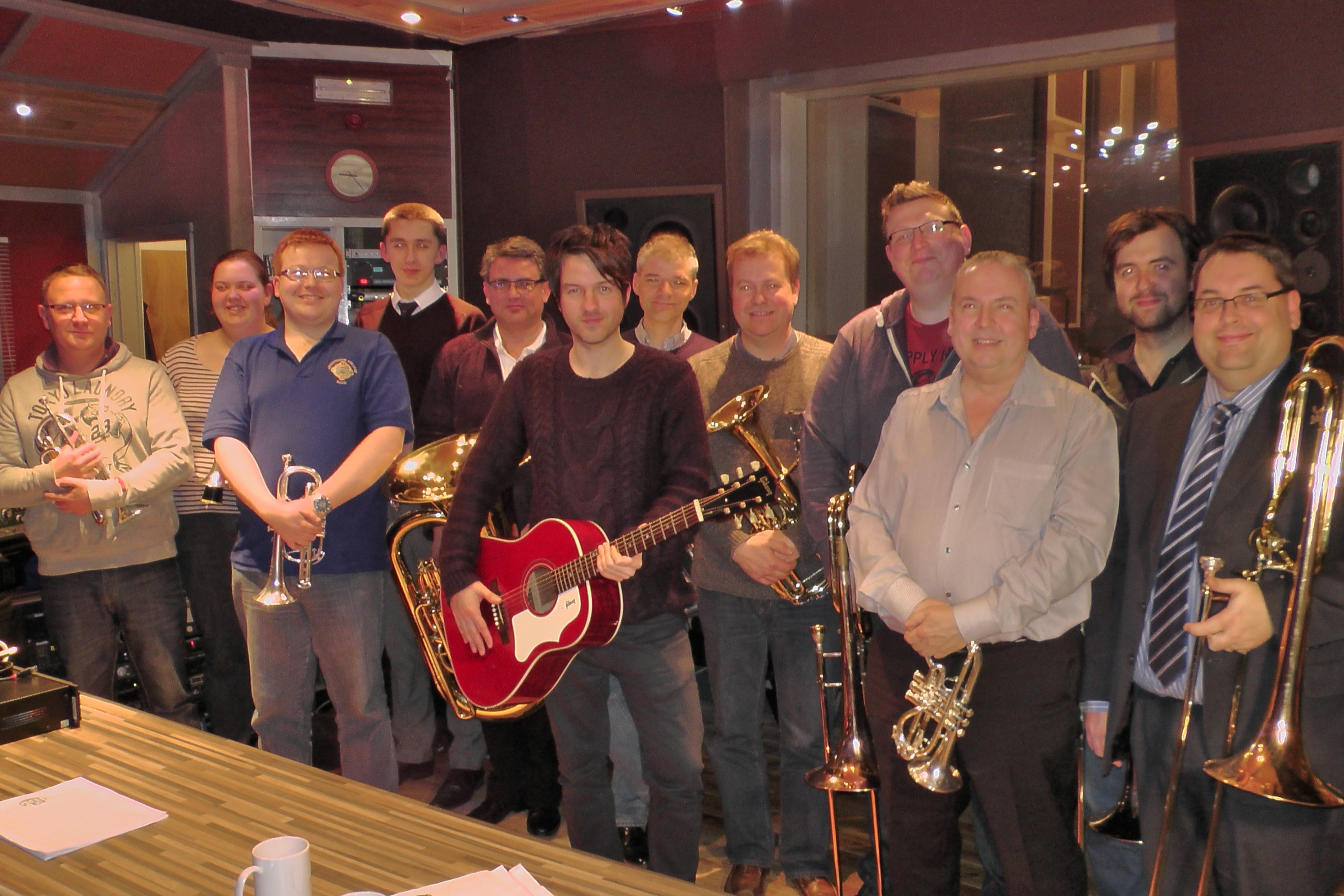